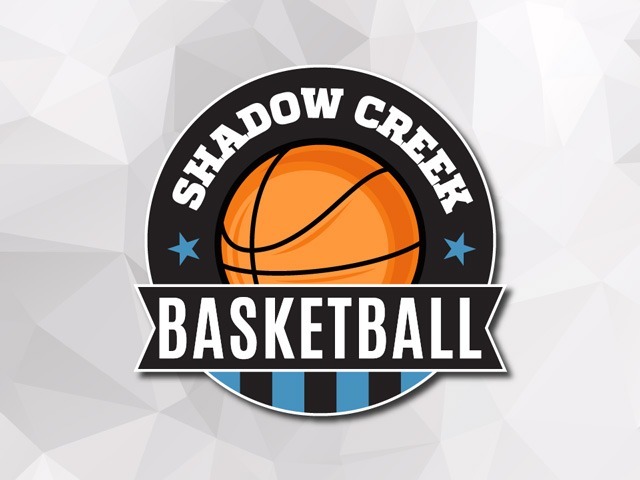 Beyonce Perry connected on a runner driving shot with 6.7 seconds left to lift the Angleton Lady Wildcats to a stunning 57-56 victory over the Shadow Creek Lady Sharks in 24-5A girls’ basketball action Friday night in Pearland.

The end result was in stark contrast to the teams’ Dec. 11 meeting in Angleton, where the Lady Sharks routed the Lady Cats by a decisive 63-34 count.

Perry proved to be the difference maker in the rematch on Friday, as the Angleton guard pumped in a game-high 28 points and drained five treys. Freshman Brooklin Brown led Shadow Creek (14-10 overall, 6-5 in district) with 18 points and sophomore forward Bre`yon White also scored in double figures with 12 points, but the Lady Sharks hurt their own cause with several missed point blank range shots and turnovers.

White’s three-pointer gave SC a 56-54 lead with a little under a minute to play. However, after K’Mory Price drew the Lady Cats within 56-55 with a free throw, the Lady Sharks missed on a 1-1 chance at the line and Perry hit the go-ahead bucket on the next possession.

Shadow Creek then inbounded the ball and attempted to move upcourt, but were unable to get off a shot before the final buzzer went off.

Perry provided an immediate spark for the Lady Cats with a pair of treys paving the way for an 11-2 Angleton start. Shadow Creek cut the lead to 13-10 by period’s end, thanks to buckets by R`mani Taylor and Brown, but Selena Chaney and Perry both hit field goals early in the second to give Angleton a 17-10 lead with 7:21 left.

Shadow Creek then appeared to grab the momentum with three consecutive White buckets igniting a 15-5 run for a 25-22 advantage at intermission. The Lady Sharks then went up by eight at 30-22 midway in the third quarter, only to have the Lady Cats refuse to fold. Perry and Price combined to turn a 38- 35 deficit after three periods into a 44-38 Angleton lead with 5:46 left in the contest.