SC RALLIES FOR 8-5 WIN OVER MANVEL 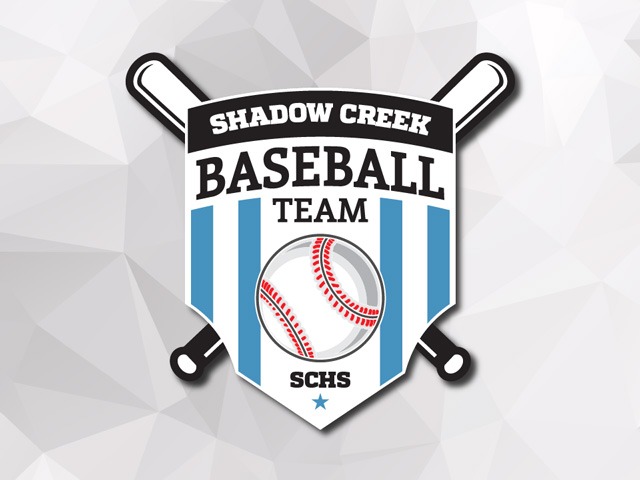 The Shadow Creek Sharks rallied with a four-run sixth inning to earn a split in their regular season and 24-5A series with the rival Mavericks Friday in Pearland. Lloyd Richards led the way with three RBI’s, while Warren Shankle and Sebastian Soliz drove in two runs apiece.

Manvel won the opener by a 2-1 count at home on March 5 behind Isaiah Walker’s walk-off hit in the bottom of the seventh. Tyler Labbe also had an RBI in the contest for the Mavs. Eric Benitez picked up the win on the hill for Manvel.

Jackets collect three weekend wins - While the AISD Baseball tournament got rained out last weekend, the Alvin Yellowjackets still managed to get a trio of non-district victories under their belts.

Alvin (6-2) opened with a 3-1 win over North Shore Thursday afternoon at Nolan Ryan Field. Travis Phelps struck out eight in the contest, while Tanner Deitrich and Levi Whitlock both drove in runs.

The Jackets then edged Dawson (6-5) and Elkins (4-3) in Friday games at Clear Springs High School in League City. Erick Vasquez coaxed a bases-loaded walk in the bottom of the seventh inning for the walk-off win over Dawson. Jeffrey Myers slugged a homer and drove in two runs for Alvin in the win over Elkins, while Austin Hinson and Vasquez both went 2-for-3 in the game with an RBI.