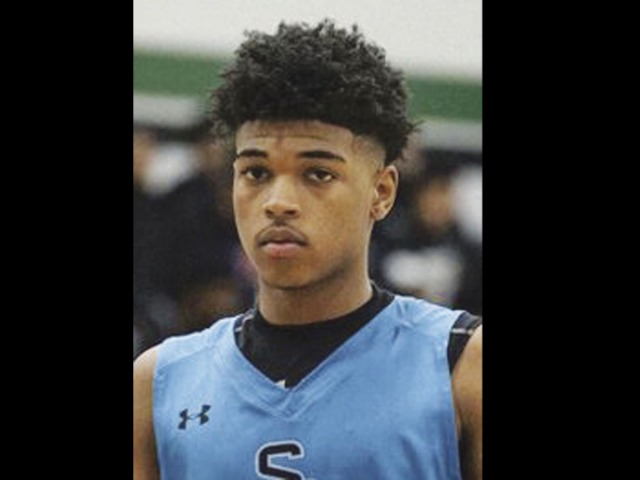 All three area schools were well represented on the 2019 Texas Association of Basketball Coaches’ award lists.

The honors came with a familiar theme, as well, with three players receiving accolades for the second year in a row.

Manvel’s Mckinzie Green and Tyron Henry, of Shadow Creek, were named to both their respective Class 5A All-State and All-Region 3 teams again, while Alvin’s Andrea Mancha earned another berth on the TABC’s 6A Region 3 squad.

Green, who closed her high school career as the second leading scorer in Manvel history with 2,801 points, guided the Lady Mavs to the Region III title game. The Texas A&M signee averaged a team-leading 22.5 points a game, along with 4.2 steals and 3.5 assists, while Dussette compiled 9.2 points per game and 6.6 rebounds.

“Mckinzie was the best guard I’ve ever coached and one of the best to come through Manvel,” Lady Mavs’ head coach Bryan Harris said. “It was great to watch her develop and grow over the last four years. She was great family, an explosive scorer and a true competitor.”

Henry also played a big part in his team’s postseason contention with the Sharks winning their second straight district crown and advancing to the area playoff round. Henry joined Green and Mancha in collecting most valuable player honors in their respective districts, as well.

Averaging both a team and district leading 16.4 points this past season for the 6A bi-district finalist Lady Jackets, Mancha also paced the league in three-pointers (69), minutes per game (23.0) and free throws (133). The senior closed her prep career with an impressive 1,318 points.

“You could tell she was good, never afraid and quick as a freshman,” Alvin head coach Justin Walker said. “But she learned a lot. She had the shot that would touch the top of the gym and come down when she shot and she only had her right hand.

“You fast-forward now, though, and this girl has scored over 1,300 points (in her career). Just the shots s... Click here to read full article