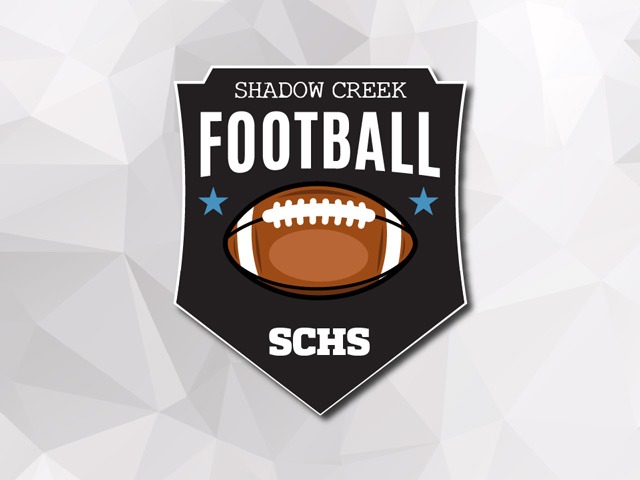 Before the junior quarterback led Shadow Creek to the program's first-ever Class 5A State Championship in December he didn't have one single official offer.

Since leading the Sharks to a 28-22 victory over Denton Ryan on December 20, the signal-caller has racked up 14 college football offers, including the most recent coming from Auburn and Northwestern.

"Kyron as a sophomore he played behind Jamarian [George], so he didn't have as much film and wasn't as wide-known coming into the season," Shadow Creek coach Brad Butler said. "At times looking around, seeing other people get recruited he was like 'Hey what's going on?'.

"He's done a great job at just keeping his head down, continuing to work and people are now realizing he's a special player. He's going to get plenty of ... Click here to read full article